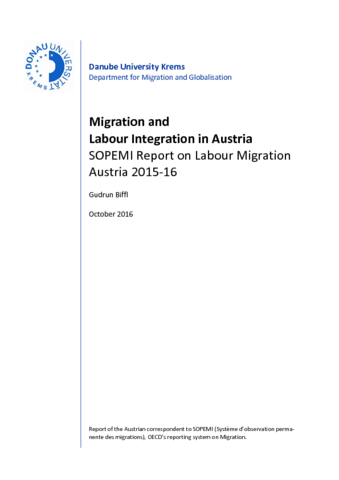 The Austrian economy suffered a weak economic performance for the last 4 years (between 2012
and 2015 annual average of +0.5%) and is only slowly recovering in 2015 with a GDP growth rate of
0.9%. Lack of investment and public expenditure together with a disappointing trade performance
were responsible for the sluggish economic growth. In 2016, real GDP growth is expected to gain
momentum as an income tax reform comes into effect and as the rise in public expenditure flowing
from the reception and integration of the wave of refugees of 2015 boosts economic growth.
Accordingly, GDP growth is expected to rise by 1.7% in 2016.